by Coast and Country Holidays / Activities

We show you some of the best activities in Pembrokeshire

We’d planned our yearly trip to Pembrokeshire and then realised our son was suddenly a teenager and all the things we had done before on our holidays to West Wales would now be ‘b o r i n g’ to our 13 year old son, time for a rethink…

I figured he’d grown out of Folly Farm, although I have to say it is one of the best days out in the UK for any age! There are farm animals, zoo, Europe’s largest indoor funfair, an excellent indoor play area, Digger Park, Go Karts and so much more, a fun filled day for a fantastic price!

So we decided on Oakwood Theme Park, not far from Narberth in Pembrokeshire. Our grumpy teenager was actually quite excited when we pulled into the car park and he could see the tops of the rides poking out, I think his dad suddenly reverted back to a teenager as well,,, I wasn’t quite so sure!

First the Ghost Train, easy, I can do that one, yep, it was fine!

Secondly, the very traditional looking wooden Roller Coaster, seemed tame enough so we got into the queue and waited a while, as we came round the corner it didn’t look too bad but then we saw the name, ‘Megafobia’, the name didn’t suggest tame! I was right, the two boys loved it, I didn’t open my eyes, and it certainly was deceiving!

Of course, our 13 year old had the park map in his hand and could only focus on the one section headed ‘adrenaline adventure’, ‘Vertigo’, who on earth would want to go on a ride called ‘Vertigo’, our son apparently. So off we went to find it, an arched huge metal structure looking like Wembley Stadium appeared in our view and then we spotted the humans, dangling in mid-air, thankfully my son looked at me and just shook his head!

Next was Speed, I quite liked the idea of this, until I saw it, absolutely no way but the other two were quite excited and joined the very long queue. It was a very hot day, not that usual for Pembrokeshire but I really didn’t think that standing in the queue for a long time was a great idea especially for my fair skinned son so off I went to purchase the fast-track ticket, great idea as soon they were on the ride. As soon as I saw the two of them climbing vertically up what look like a pole I knew I’d made the right decision, especially when I then saw them cross the top and then head down the pole towards the tarmac, at speed – that is the point I turned away! They loved it and had to go back for a second ride, yep, good luck!

We had a great day and I even ventured back onto the Roller Coaster to see if I enjoyed it more the second time, I didn’t!

Hangar 5 on the outskirts of Haverfordwest for an hour of endless bouncing was the next morning’s adventure, then after we’d recovered – a boat trip from St Justinian’s near the city of St David’s across ‘The Bitches’ and then around Ramsey Island.

I think my son will agree that there is still plenty to do in Pembrokeshire, even for a grumpy teenager! 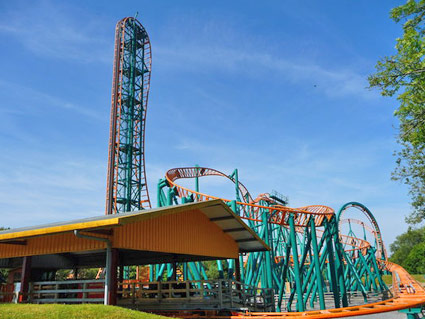 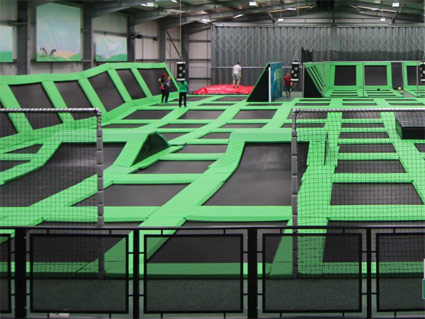 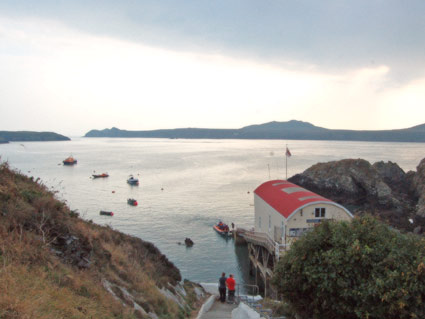 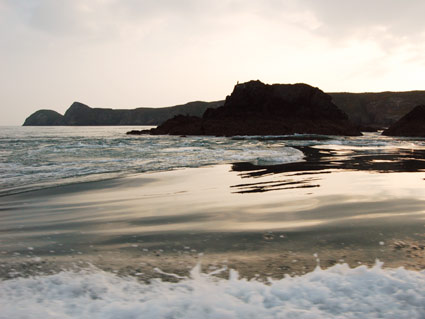 The Bitches at Ramsey Island

by Coast and Country Holidays / Activities 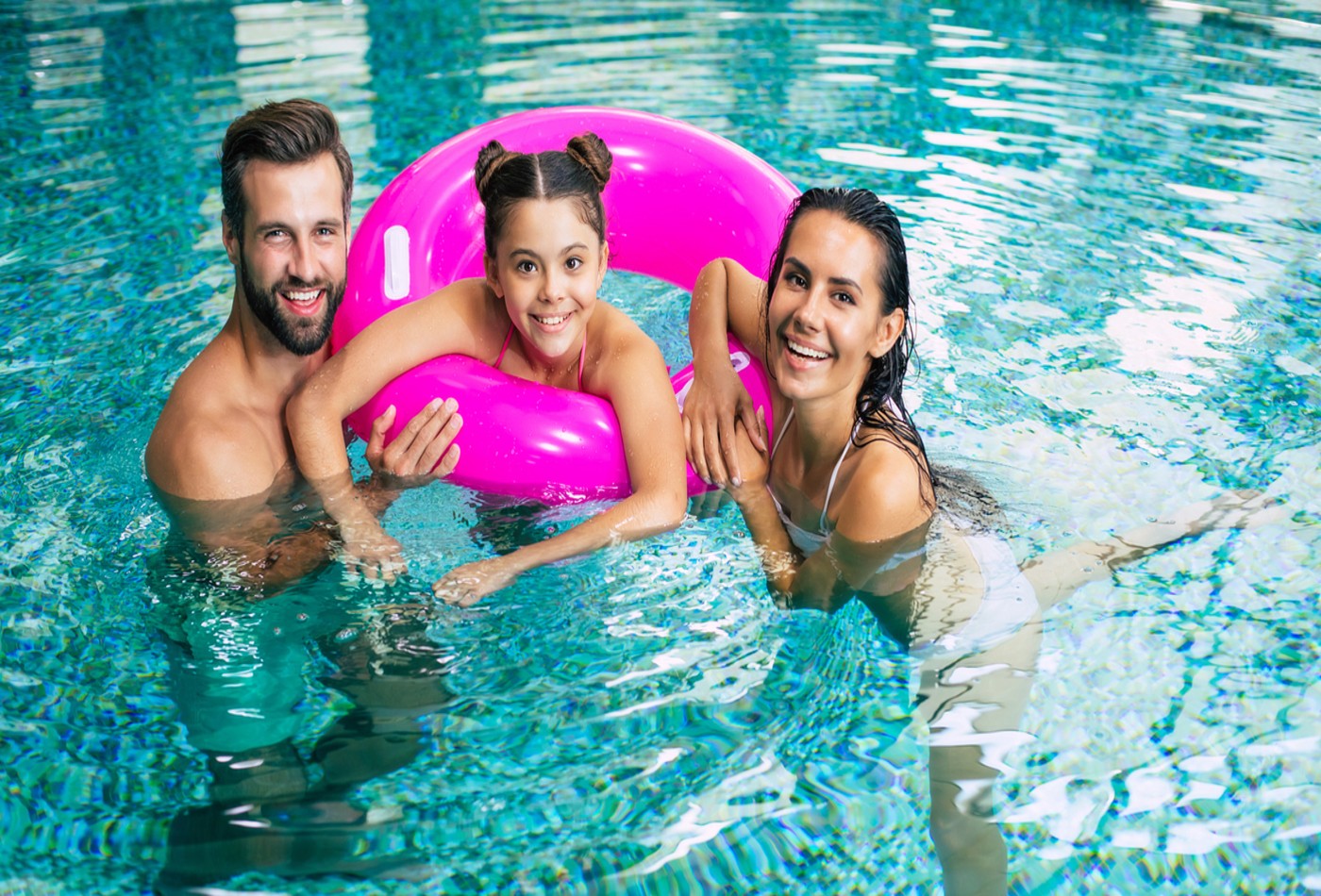 A Day Out At The Blue Lagoon Water Park

Make a splash at the Blue Lagoon Water Park in the Bluestone National Park Resort. Offering a fantastic day... 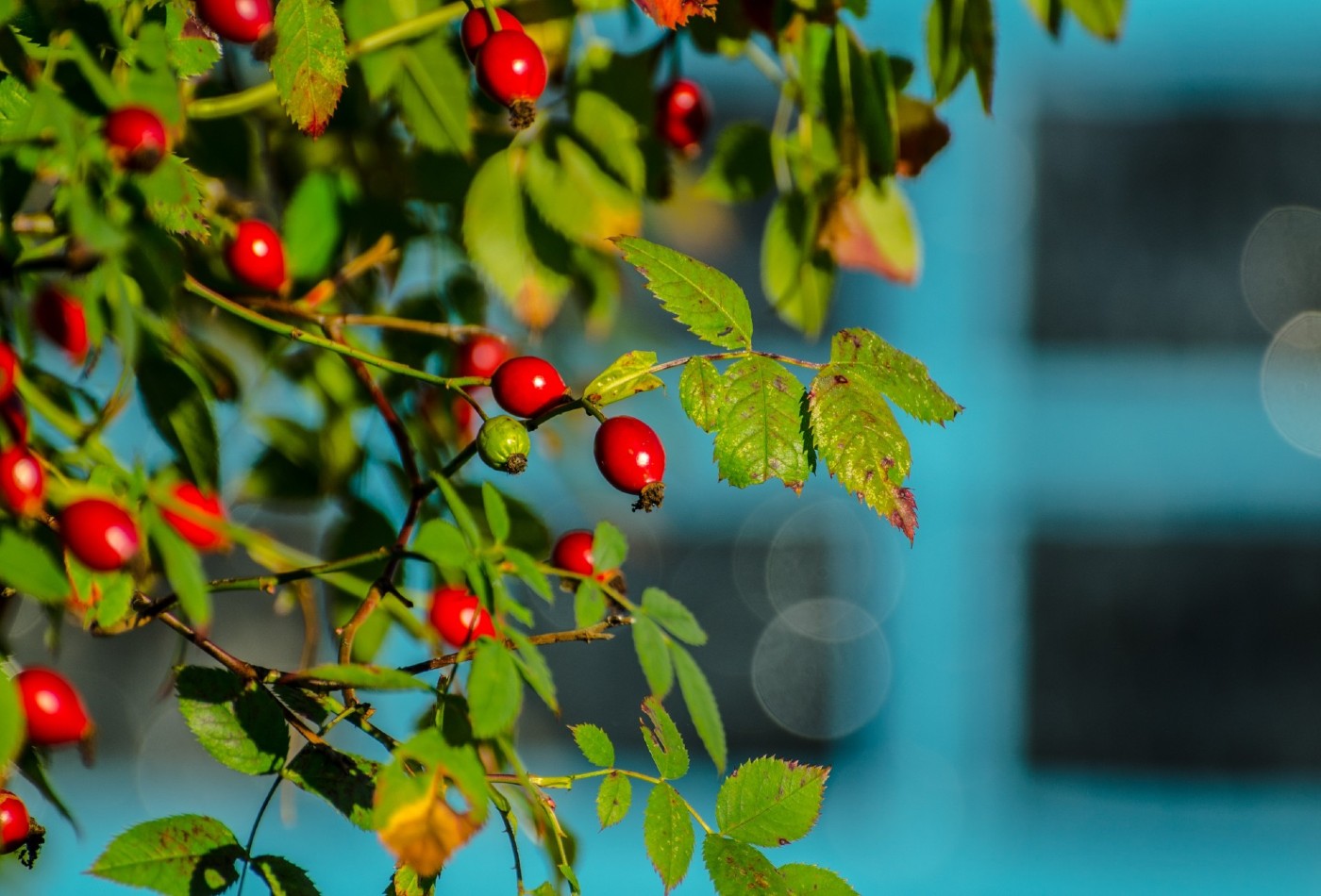