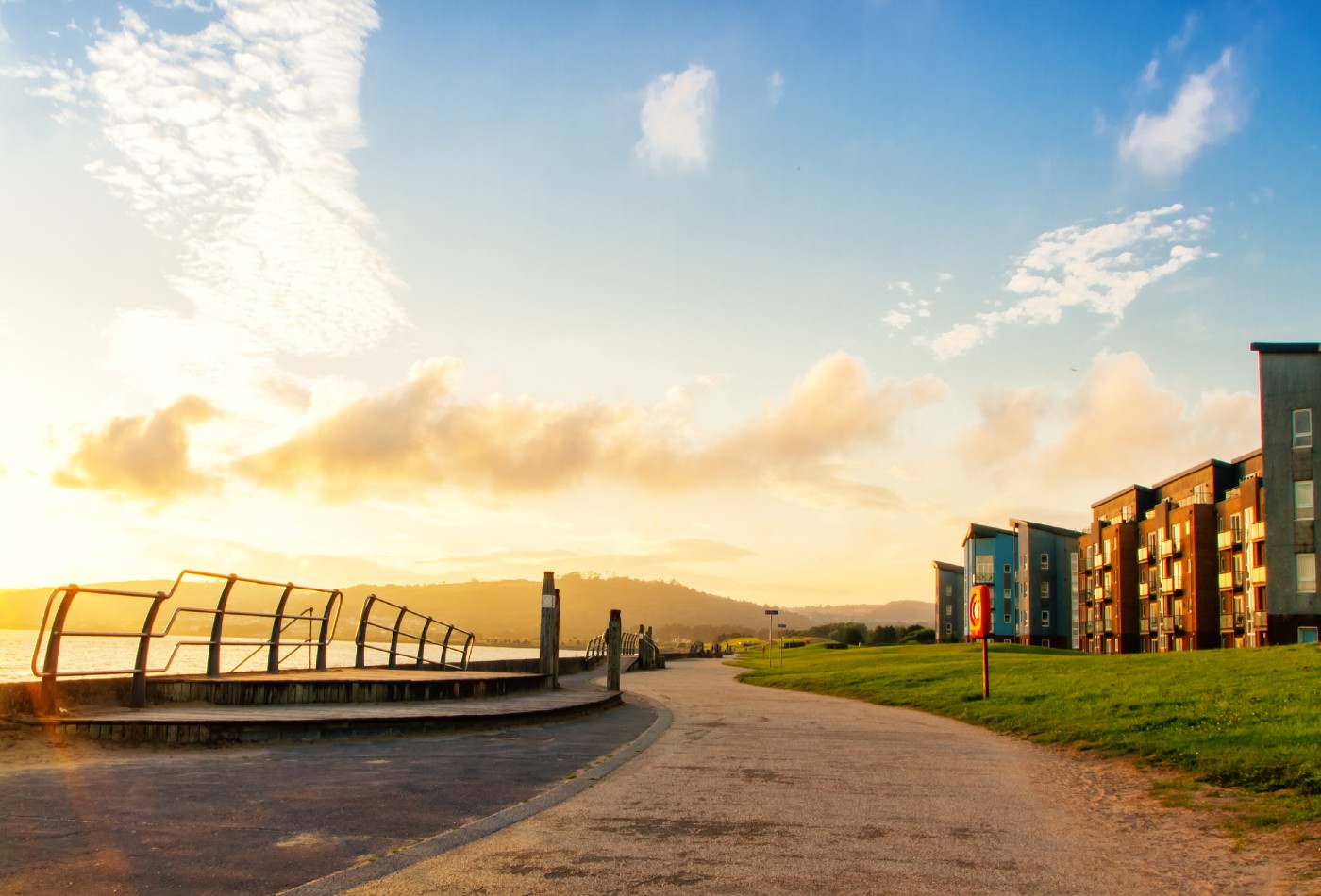 Millennium Coastal Park – How To Visit & What To See

by Hannah Craven / Day Out Guides

The Millennium Coastal Park in Carmarthenshire is the result of the transformation of what was once an industrial wasteland into one of the UK’s premier tourist attractions.

Over a million visitors, each year enjoy the fruits of one of the most dramatic landscape alterations in the British Isles. Opened by the Queen on 12th June 2002, its development was funded by the Millennium Commission and Carmarthenshire County Council.

Curious to find out more about this stunning coastal park? Have a read of our guide below…

A day out to the Millennium Coastal Park 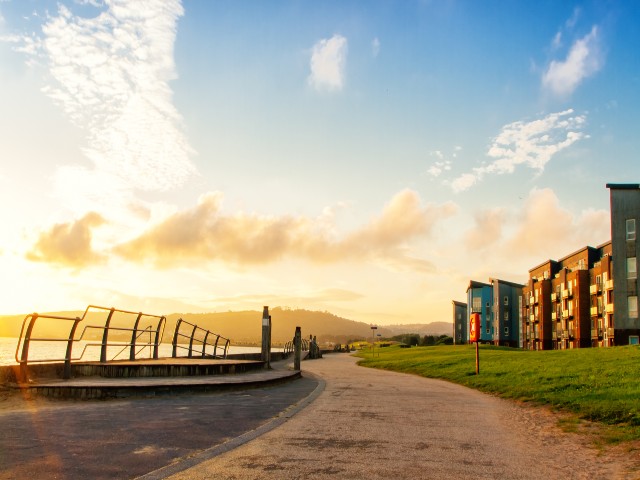 Since 1995, over £27 million has been spent on the Millenium Coastal Path, so it has been no trivial tourism development. Eventually, over 2000 acres will have been transformed – from Dockyard to Water Sports centre, Power Station to Water Park, wasteland to wildlife reserve & Golf Course – it has been a tremendous undertaking. Even the old ash from the old power station lagoons has been utilised – to create a ten mile cycle path!

It is marketed as a “unique recreational and wildlife area stretching along 22km of estuarine coastline” and it certainly is that!

Along the 10 mile length of the park is a gloriously flat, smooth and traffic-free cycle path, from Pembrey Country Park to The National Wetland Centre, taking in Burry Port, the Water Park and the Discovery Centre en route.

It is an easy cycle ride, suitable and safe for all ages (other than when it is very windy!) The most popular route is from the Discovery Centre to Burry Port – a distance of six miles. The National Wetlands Centre is four miles from the same starting point.

If you are a serious cyclist, the attraction is that it links into the 377 mile long Celtic Trail (Part of the National Cycle Route NCR 47, 4) linking Newport in South Wales to Fishguard in the far West.

By the same token, it is an easy walk (smooth & flat) for those who just prefer to saunter along taking in the views of the Gower Peninsula.

If you want the best view of the Gower Peninsula, then the first-floor patio cafe is the place to be!
Opened in 2004, it now houses the visitor centre which shows how the Millennium Coastal Park has been developed – well worth a visit and no entrance charge!

For those that want to just come and sit, to picnic or just to let a child ride a tricycle safely, the promenade is ideal. An adjacent sandy beach also makes it an ideal spot to “bring the family”.

Machynys Peninsula, a modern links championship golf course, has been created out of a reclaimed island. Designed by Jack Nicklaus (though his son Gary supervised its construction), it will soon have other associated leisure facilities and a hotel. The 25 acres of new lakes (salt and fresh water) incorporated in the course are an integral part of the management of the surrounding wetland are.

Created by the addition of 200 acres of wetlands habitat to the well established Wildfowl & Wetlands Centre at Llwynhendy. This had been based the design of the famous Slimbridge Centre in Gloucestershire.

As the guidebook says: “Stretching over 450 acres on the Burry Inlet, this magnificent mosaic of lakes, pools and lagoons is home to countless wild species as diverse as dragonflies and Little Egrets. Plus over 650 of some of the world’s most spectacular ducks, geese, swans and flamingos, many so tame they feed from the hand.”

It is designated as a Site of Special Scientific Interest (SSSI) and is one of the Wales’ premier bird-watching environments.

The creation of a watersports centre was a huge undertaking, for over 2 million tons of silt had to be removed from the old North Dock. To make it viable, it even had to have a gigantic “pond liner” to keep the water in! At the moment, the “Water Ball” seems to be the most popular tourist attraction, but the aim is for it to become a regional centre for canoeing and other water sports.

How to find the Millennium Coastal Park

Amenities at the Millennium Coastal Park

Discover the beauty of Carmarthenshire’s coastline from one of our delightful Carmarthenshire cottages. Our coastal holiday cottages offer something for everyone – whether you’re looking for somewhere with incredible sea views or perhaps a remote coastal cottage, your dream break begins here. Take a look through our handpicked selection of incredible cottages and start planning your next holiday today!

by Hannah Craven / Day Out Guides 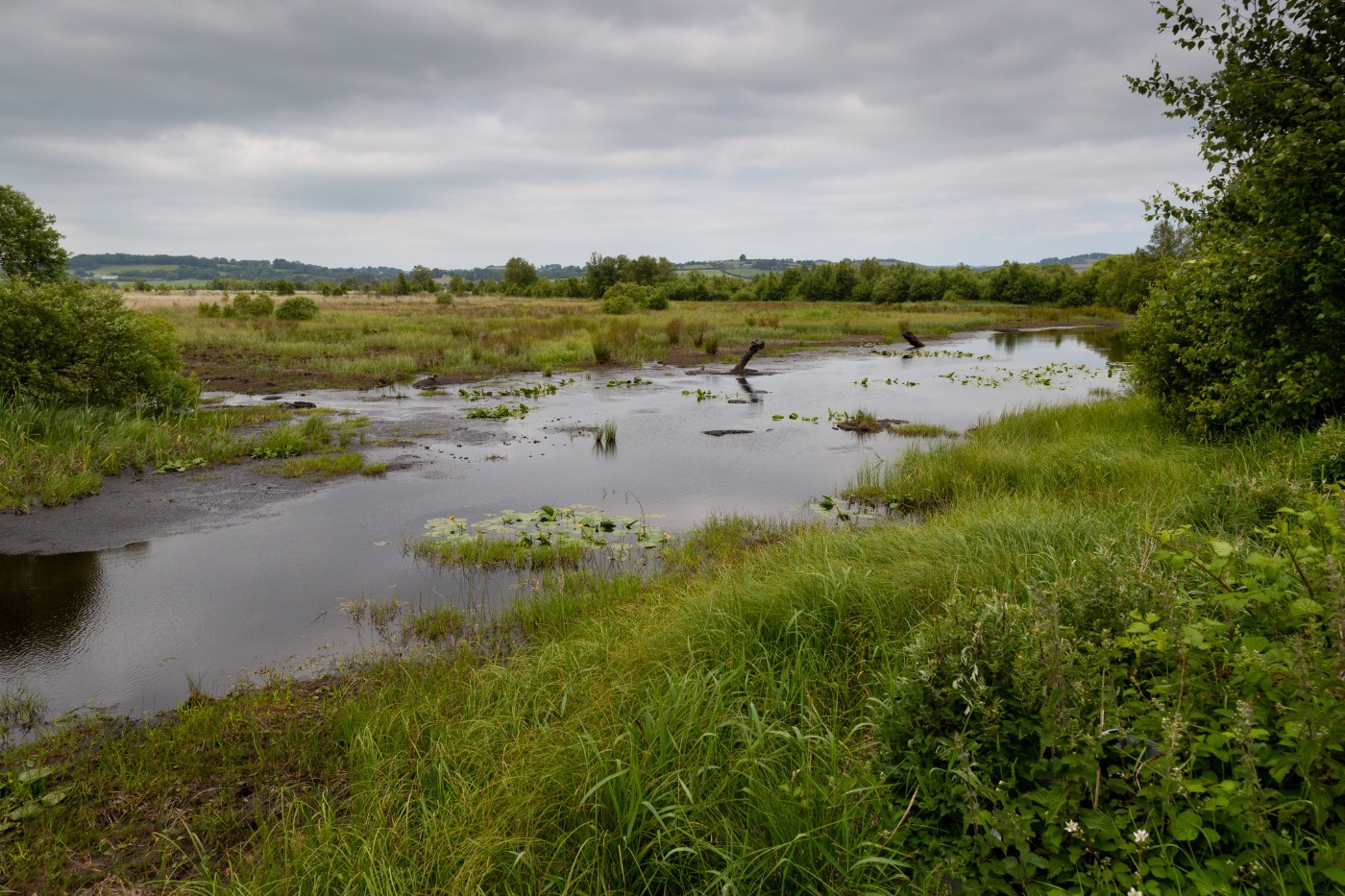 A Day Out to the Cors Caron National Nature Reserve

We show you some of the best spots in Pembrokeshire Tucked away on the approach to St Annes Head,...

Your Guide to Little Haven, Pembrokeshire Little Haven is a quaint fishing village that is very popular with families...