Photographs and Article about the Botanical Gadren of Wales

by Coast and Country Holidays / Carmarthenshire

We show you some of the best spots in Carmarthenshire

Built on the estate of the Middleton Family and later owned by Sir William Paxton, the gearden and estate now cover some 570 acres and include features such as the world’s largest single span glasshouse, a huge double walled garden, lakes and Paxton’s Tower amongst many more.

The estate is about 400 years old, but the current layout (excepting the original buildings) was opened to the public in May 2000.

The garden attracts visitors from all over the world and many events are held throughout the year. See the official website for details of what’s on at the Botanic Garden of Wales

Map showing location of the National Botanic Garden of Wales

More information about the National Botanic Garden of Wales: 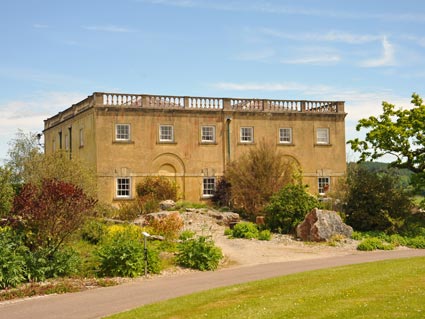 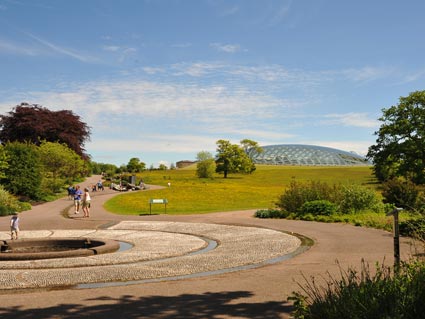 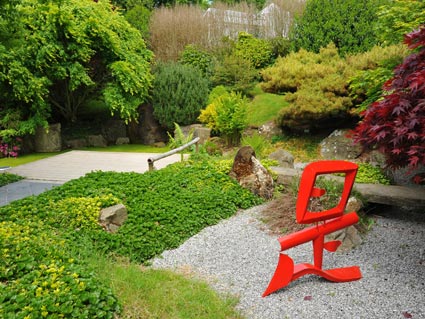 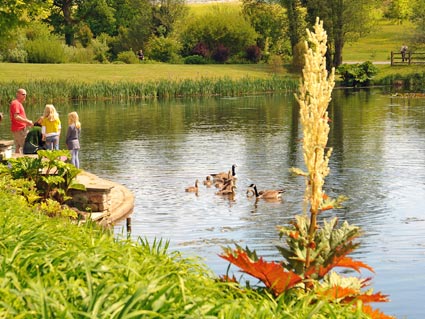 Canadian Geese on the Garden Lake

More things to do in Carmarthenshire

by Coast and Country Holidays / Carmarthenshire

Get involved in the Discussion

Photographs and Article about Cenarth