The historical village of Llawhaden occupies a hill top location between the towns of Narberth and Haverfordwest, and is situated in the heart of Pembrokeshire. The village lies just outside the boundary of the Pembrokeshire Coast National Park, but benefits from the ancient woodlands, tidal creeks and estuaries of the Cleddau Rivers.

Llawhaden can also be recognised as an important medieval settlement which lies on the Landsker Line. The Landsker is an imaginary line of history which separates the Welsh speaking north from the English speaking south. It can be traced back to Norman times and follows a line of castles built, stretching from Roch to Picton near Carew.

Llawhaden itself is dominated by the remains of Llawhaden Castle which dates back to the 12th Century. The castle was originally a wooden structure; however it was rebuilt by the Bishops of St. Davids around the 15th century. The ruins, which are now in the care of Cadw, include the front gatehouse, which still stands at its full height; the Great Hall; bakehouse; barracks; visitors’ lodgings; and the Chapel of the Blessed Virgin.

Llawhaden is also well recognised for its church and its beginnings can be traced back to the 8th century. Llawhaden adopts its name from Aidan , a 6th century Irish saint and pupil of St. David. It is believed that the modern name “Llawhaden” derived from Llan Aidan or Church of Aidan. The church itself is enchanting and is beautifully nestled on the picturesque Landsker line, surrounded by nature in all its glory, well worth a visit if you are passing by.

For the walkers amongst you, there are many picturesque walks around Llawhaden and The Landsker Trail, a 60 mile circular through the Pembrokeshire countryside. For those of you who fancy a gentle stroll instead, there is a selection of footpaths and bridleways around the village that has plenty to offer.

For fishing enthusiasts, the Eastern Cleddau is stocked with salmon and sea trout, and just outside the village lies a coarse fishery run by champion fisherman Ian Heaps.

Llawhaden and the surrounding countryside is a nature-lover’s dream. The medley of small woodlands, thick hedgerows, pasture lands and stream valleys are abound with wildlife. During the spring and summer months the hedge banks and verges are covered in a blanket of wild flowers, which include bluebells, cow parsley, early purple orchids, foxgloves, primroses and red campion.

The nearest eatery to Llawhadden is The Bush Inn, you can find it to the south on the B4314 heading towards Robeston Wathen. Many more can be found in Narberth a little further to the south east. 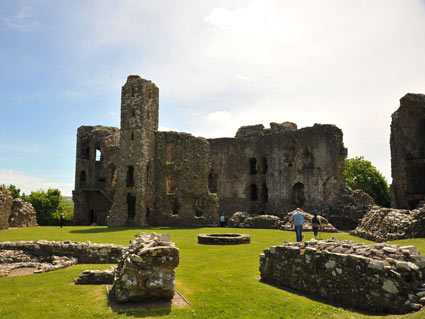 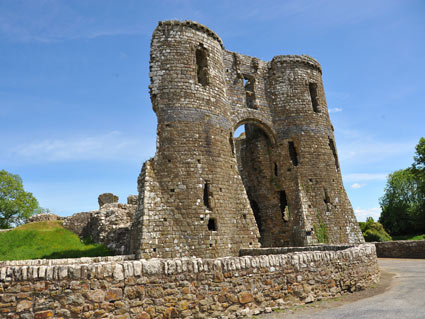 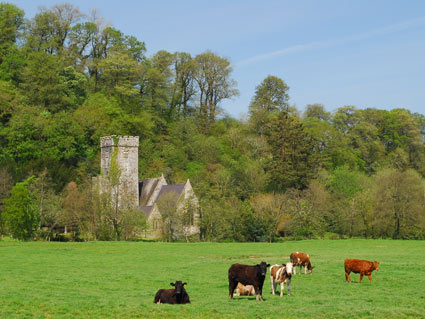 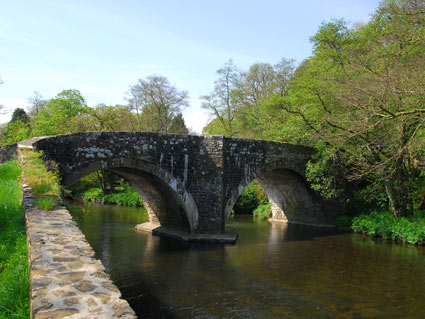 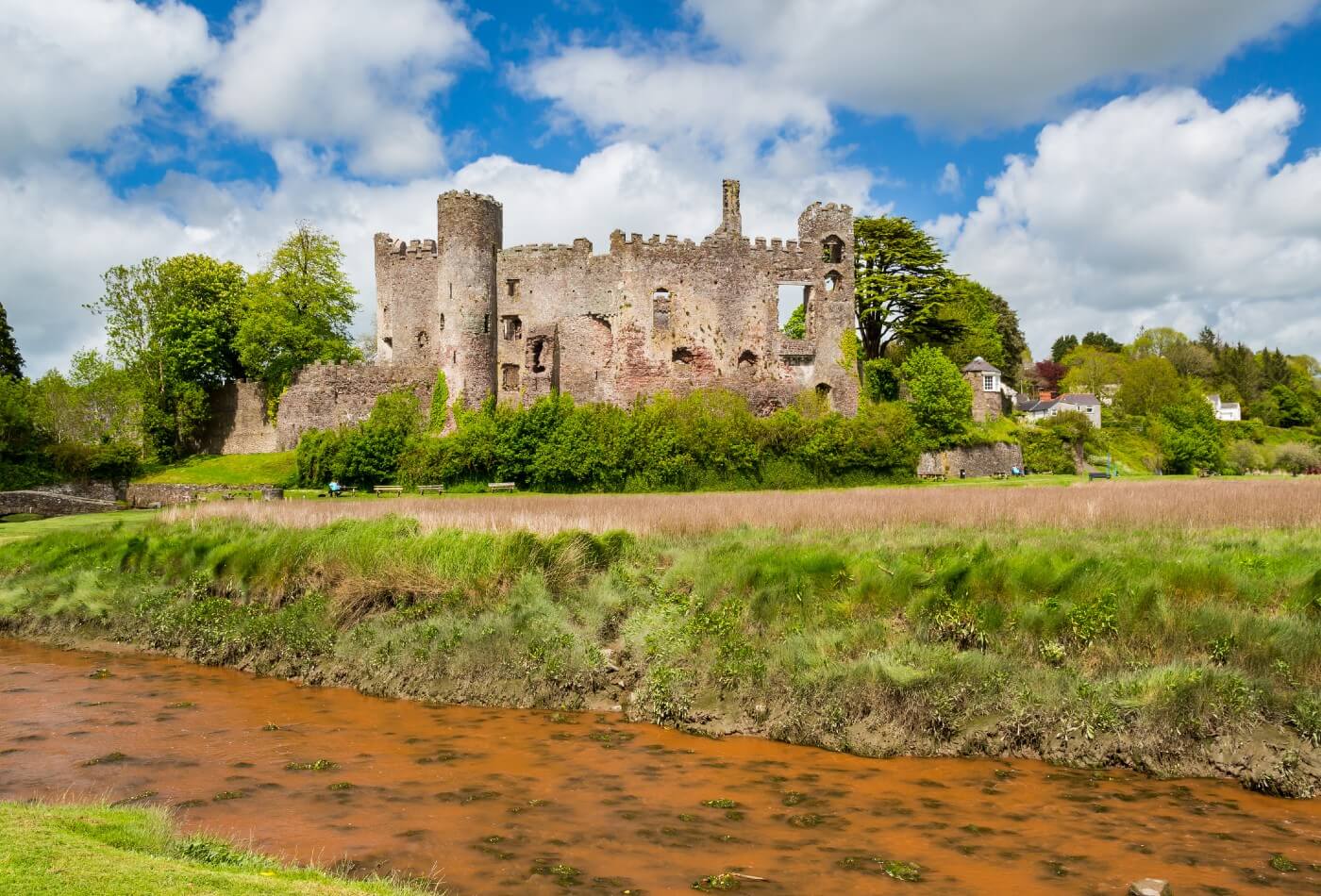 Wales is world-renowned for its historic castles – over 600, in fact! But did you know that there are... 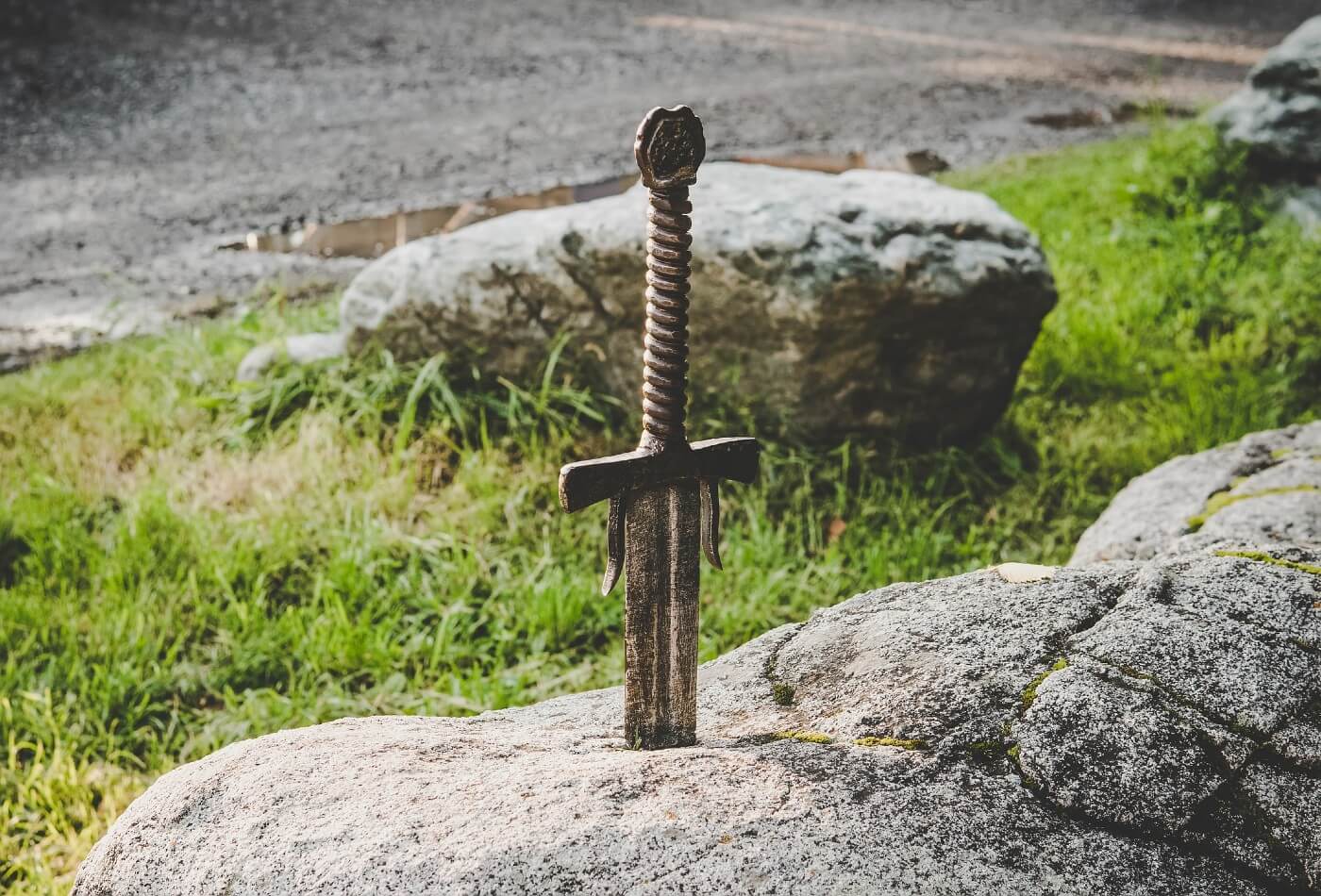 Wales is a county steeped in myths and legend; from Welsh werewolves to fierce dragons, you’ll find some of... 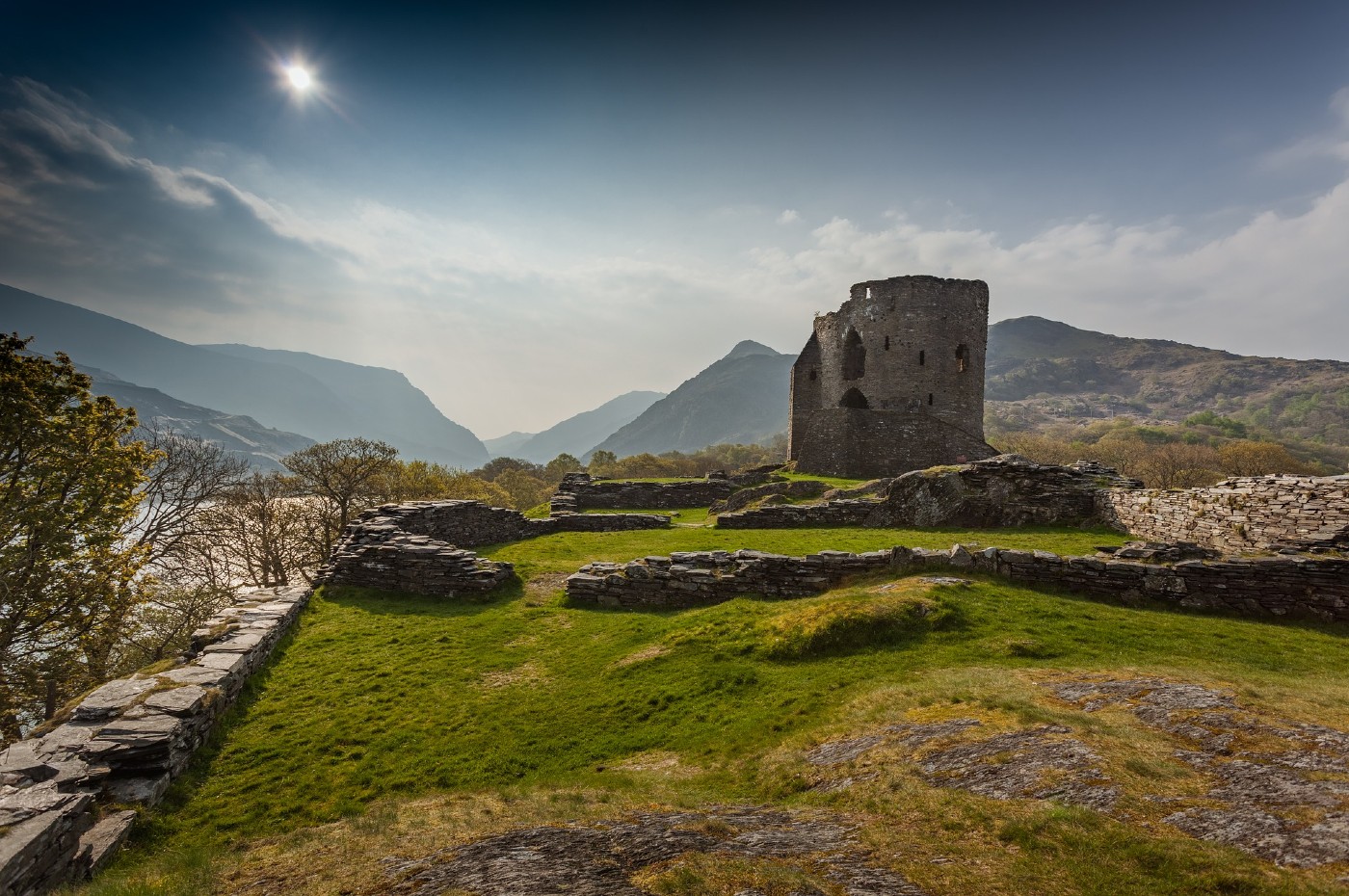 Interested to learn some Welsh facts before heading over? From historic landmarks to iconic Welsh inventors, brewers, and mathematicians,...