We show you some of the best spots in Pembrokeshire: St Dogmaels

The Teifi estuary is well known as a breeding ground for birds and wildlife and there is a Wildlife centre just a few miles further along the estuary which is accessed through the village of Cilgerran. 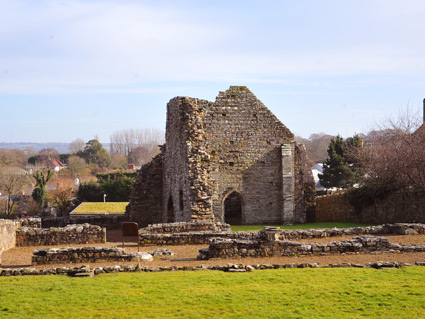 In the heart of the village is the ruined St Dogmaels Abbey next to the church, this was founded in 1113 as a Priory and later gained Abbey status. A heritage centre and tea room have been opened in the grounds of the Abbey this has been developed sympathetically to fit in grounds of the Abbey.

St Dogmaels boasts a selection of pubs one of the most popular being a traditional “Ferry Inn” where you can tie up alongside and enjoy the local catch of the day. Just a few metres further along there is a slipway for launching a smaller pleasure craft.

St Dogmaels also boasts a working Corn mill, “Y Felin“, this is found opposite the Abbey and may well have been built originally by the monks. The mill is one of only two water-powered mills still in operation in Wales. Stoneground flour and other products are available for purchase at the mill.

There are a small selection of individual shops, pubs, restaurants, art galleries and other businesses in the Village, all helping to make this a popular and enjoyable holiday destination.

The local beach of Poppit sands is extremely popular during the summer months, it is a blue flag beach with a wide expanse of sand for children to enjoy, a lifeguard station, a small summer cafe and ample parking.

For more things to see and do in the area, check out our Pembrokeshire Guide. 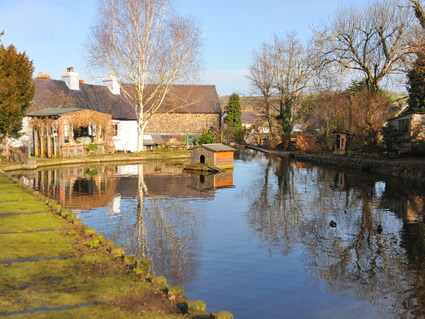 The Pembrokeshire Coastal Path (which is 186 miles) begins at St Dogmaels and leads past the beach and on to Cemaes Head. A fantastic coastal bus service runs from Poppit sands south around the Pembrokeshire coastline, this means walkers can leave their cars, talk a walk along the coastal path as far as they like and catch the bus back to their starting point. The bus from St Dogmaels and Poppit Sands is appropriately named the “Poppit Rocket” There are other coastal buses linking up and operating over different sections of the Pembrokeshire coastal path further south in the county. 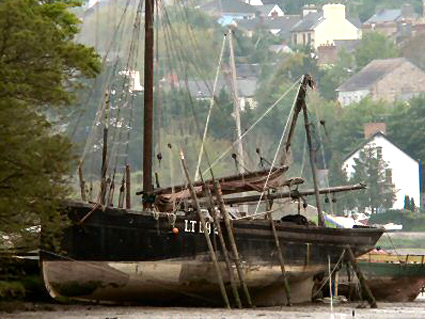 The Teifi River and St Dogmaels were very important particularly during the 18th and early 19 centuries as a fishing port. There are still a few commercial fishermen operating from the river, but now the boats moored along this sheltered waterway are mostly leisure craft.

If you’re looking for a place to stay near St Dogmaels, then we have a fantastic range of properties along the Pembrokeshire Coast Path. Or why not enjoy the golden sandy beaches and stunning coastline of West Wales during a stay in a Cardigan Bay holiday cottage. 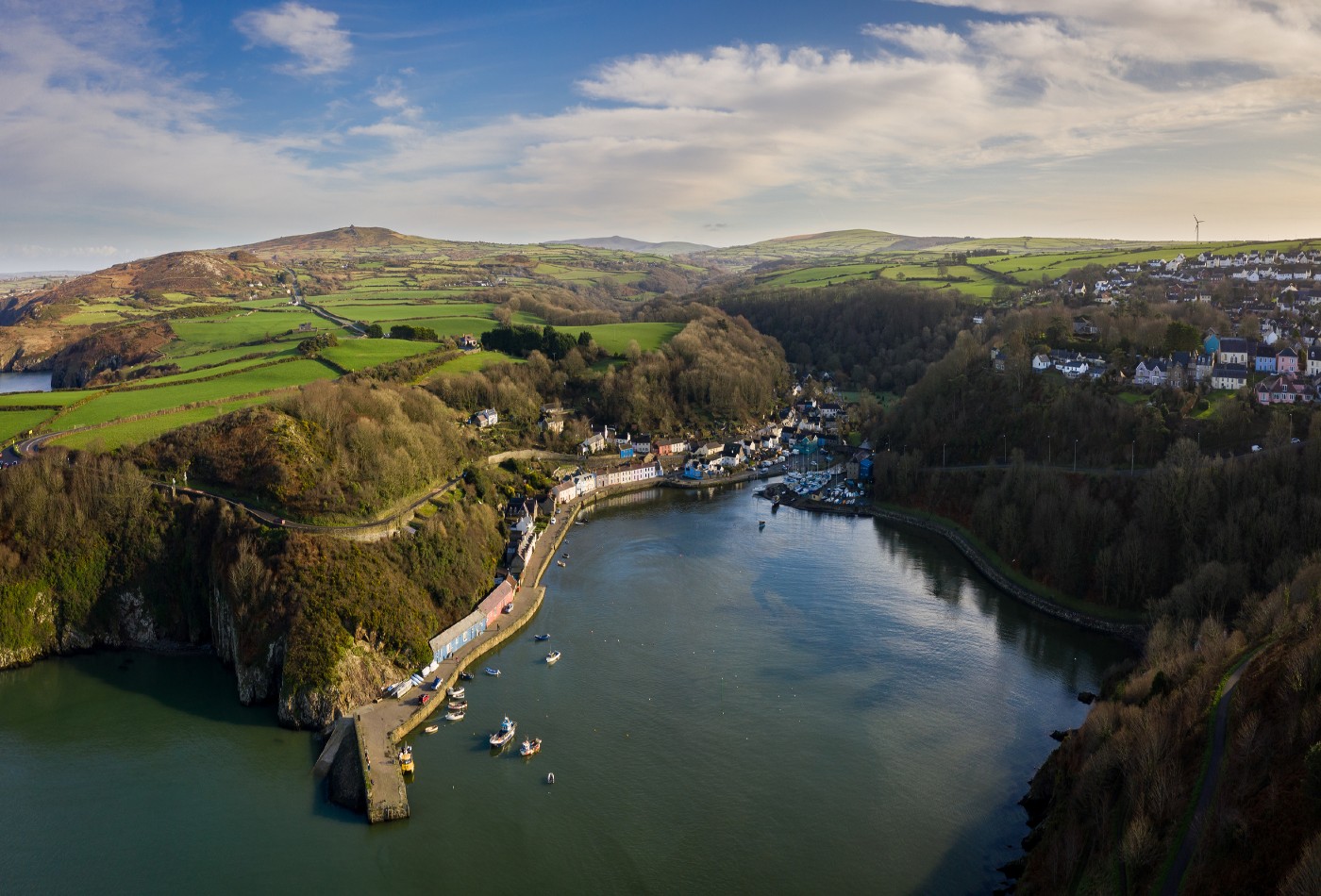