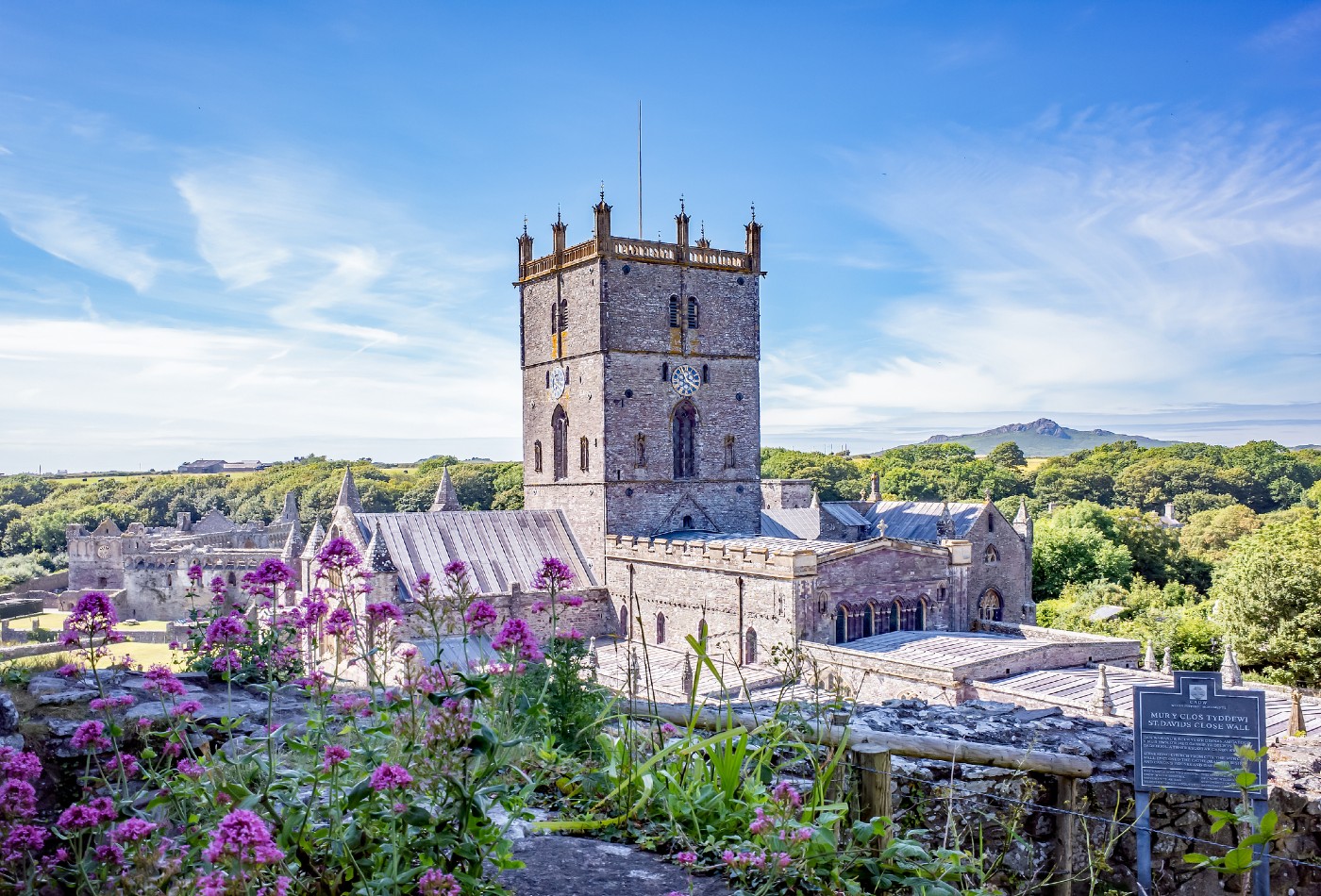 St Davids or in welsh ‘Ty Ddewi’ is Britain’s smallest city; it is set in the North West of the scenic Pembrokeshire Coast National Park.

St Davids is now a thriving tourist destination, other attractions have grown around the Cathedral and Bishops Palace. Art galleries abound and the iconic building Oriel y Parc Gallery which is a Class A landscape gallery, run by the Pembrokeshire Coast National Park in conjunction with the National Museum of Wales and often houses the works of Graham Sutherland and has prestigious exhibitions annually.

Curious to find out more about this unique city? Take a look at our St Davids quick facts…

St Davids – 7 Facts About the City 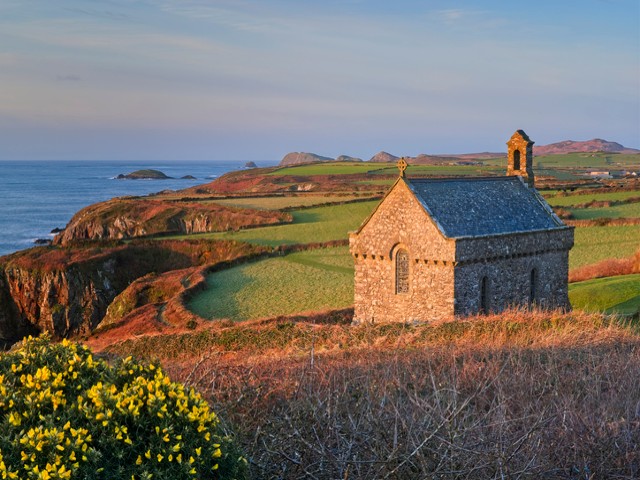 This unusual Pembrokeshire attraction not only allows you to sample a bug burger or even GFC grub fried chicken. They also have an educational programme and give lectures and workshops to show how important bugs are in our lives.

The farm supports a herd of Welsh Black cattle and crops such as barley and wheat are grown. There is a wide range of wildlife habitats including wildflower meadows, marshy grassland and heath.

An award-winning Blue Flag beach and surfing destination situated outside St Davids and overlooked by Carn Lidi to the north. With a shop, cafe, toilets, seasonal lifeguard and a campsite for tents. No dogs from 1st May to 30th September.

Ramsey Island is an RSPB-owned island that abounds with breeding seabirds, a large breeding colony of grey seals, porpoises and dolphins throughout the year.

Planning a visit to St Davids? Our cosy cottages in Pembrokeshire are perfect for a weekend retreat by the coast. Whether you’re searching for a cottage with that perfect sea view or perhaps looking for one with traditional Welsh character, we’ve got something to suit everyone’s tastes. Take a look at our handpicked selection and get planning your next big break with us. 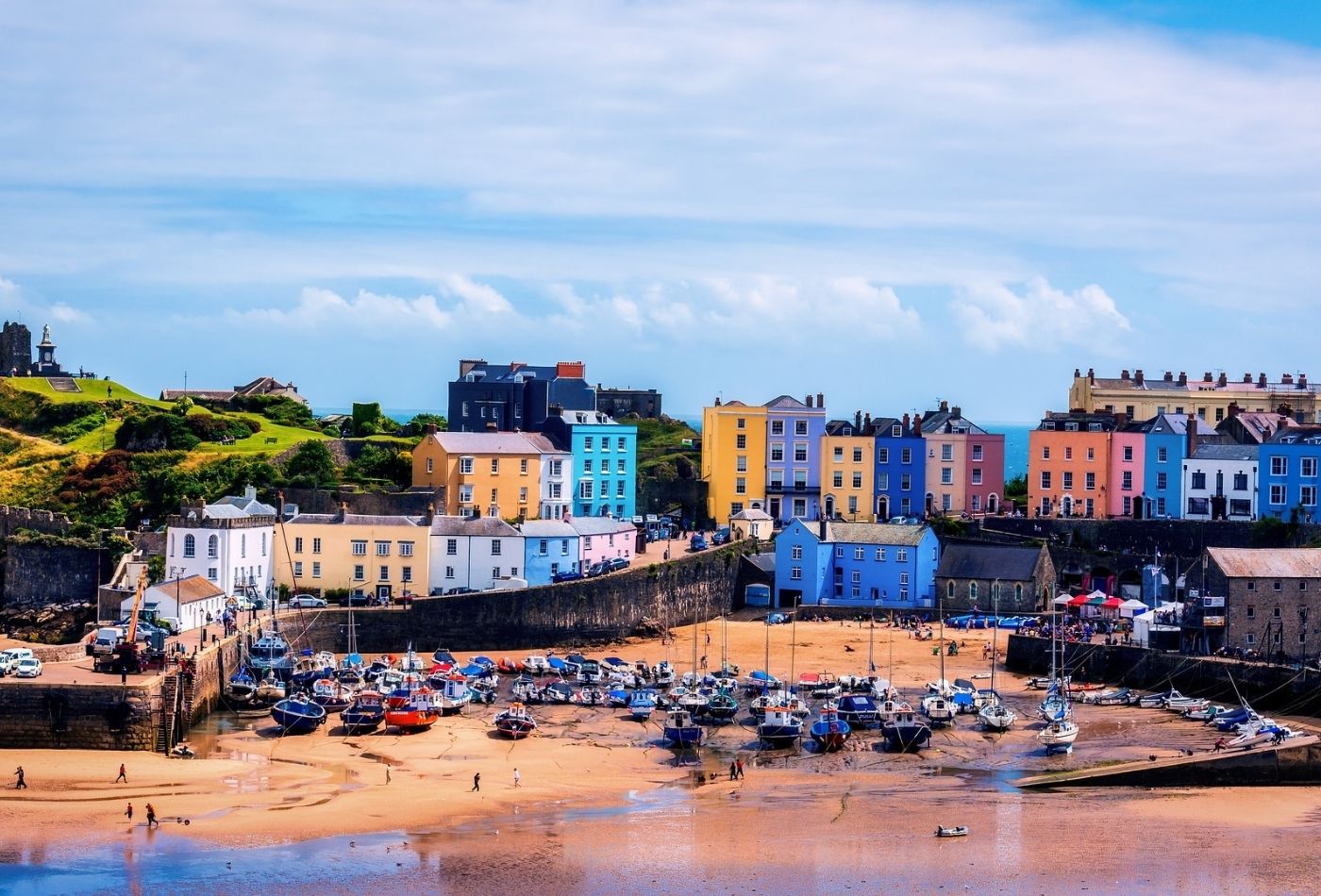 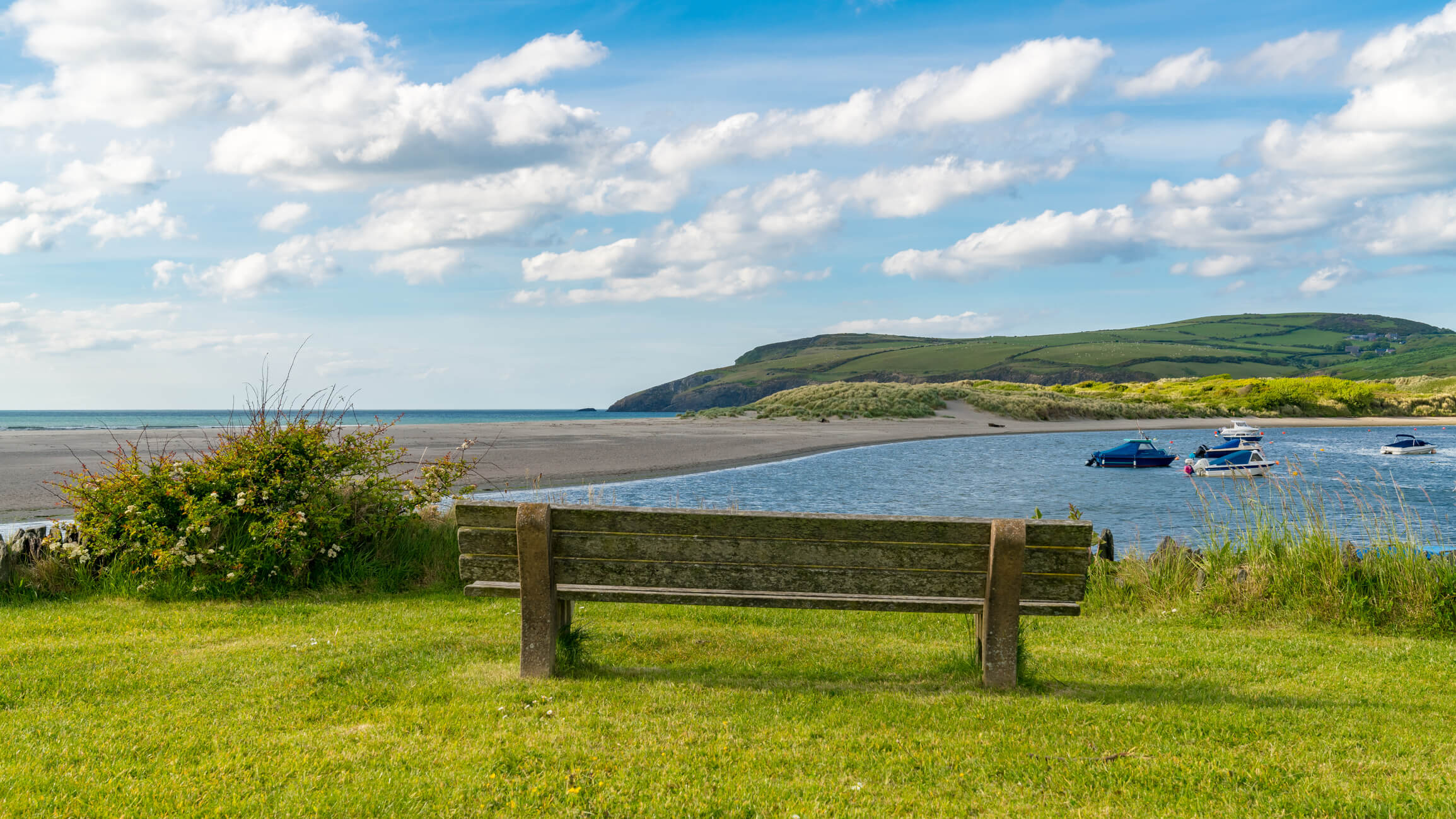 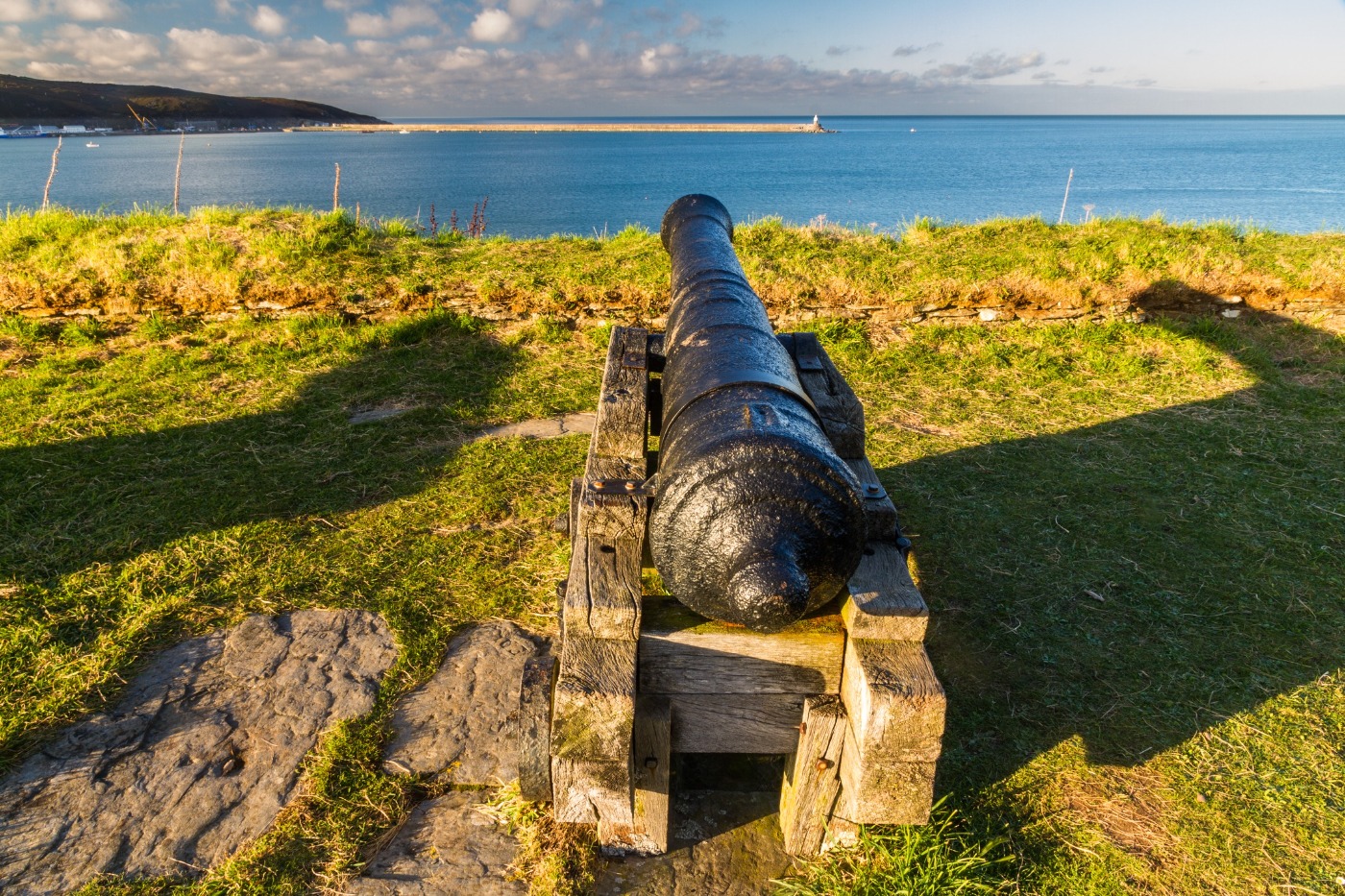