Porthclais harbour is a small sheltered inlet with protective harbour wall just a mile or so from Britain’s smallest city ” St Davids and well worth visiting. Legend says that St David was baptised at Porthclais. It was also the site of one of St David’s three Holy Wells.

The harbour was developed as early as the 12th century and for many years was used for the importation of coal and timber, there are remains of several stone Lime kilns – perhaps the best preserved in Pembrokeshire – at the mouth of the harbour, are also part of its maritime history.

Stones for the building of St David’s Cathedral and the adjacent Bishop’s Palace were transported through Porthclais harbour from the quarry at Caerbwdy Bay.

There is evidence of even earlier use, as parts of the old harbour wall are believed to be Roman.

Map showing the location of Porthclais in Pembrokeshire

Nowadays Porthclais Harbour is particularly popular with local fisherman, sailors, canoeists and divers. There is a man made slipway as well as landing dock and the harbour wall, the harbour is tidal and dry at low tide, so “tide tables” need to be checked for launching boats.

There is a small boat park and car park (the old site of St David’s gasworks) at Porthclais so leaving vehicles is not a problem.

Porthclais is also popular with families – children or adults – all enjoy fishing off the dock wall and the rocks.

There is easy access either side of the harbour onto the Pembrokeshire Coastal path, one side leads back to St Non’s and St Davids.

It is also used a lot by climbers as it has a range of low to mid-grade routes.

The other side of the harbour the path leads to St Justinian (St Davids’ lifeboat station), via Porthllisgi beach. Look out for Pwll Bet along this path, a well kept secret bathing pool in the rocks!

There are refreshments available at the National Trust car park, but for something more substantial head to St David’s, where there is ample choice. 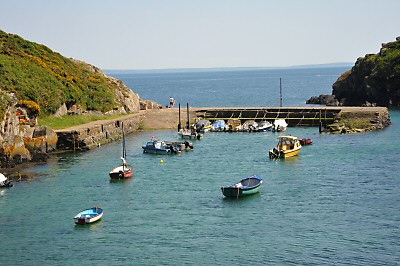 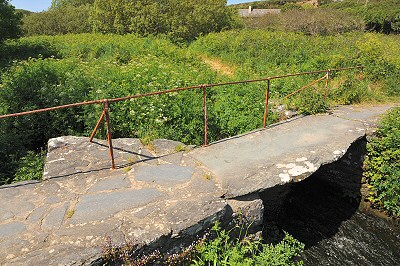 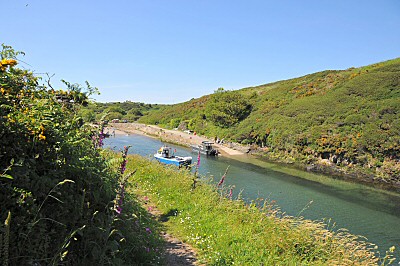 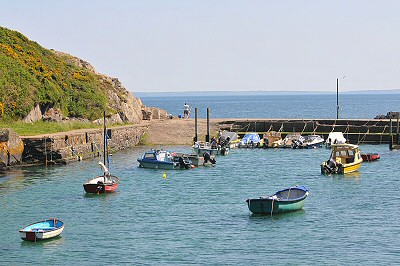 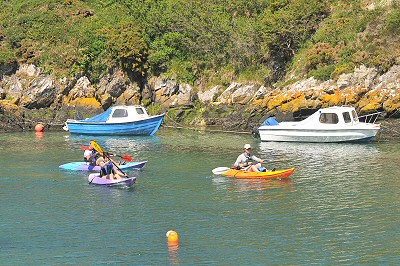 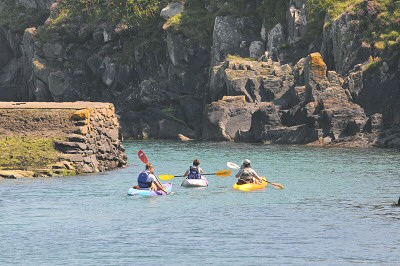 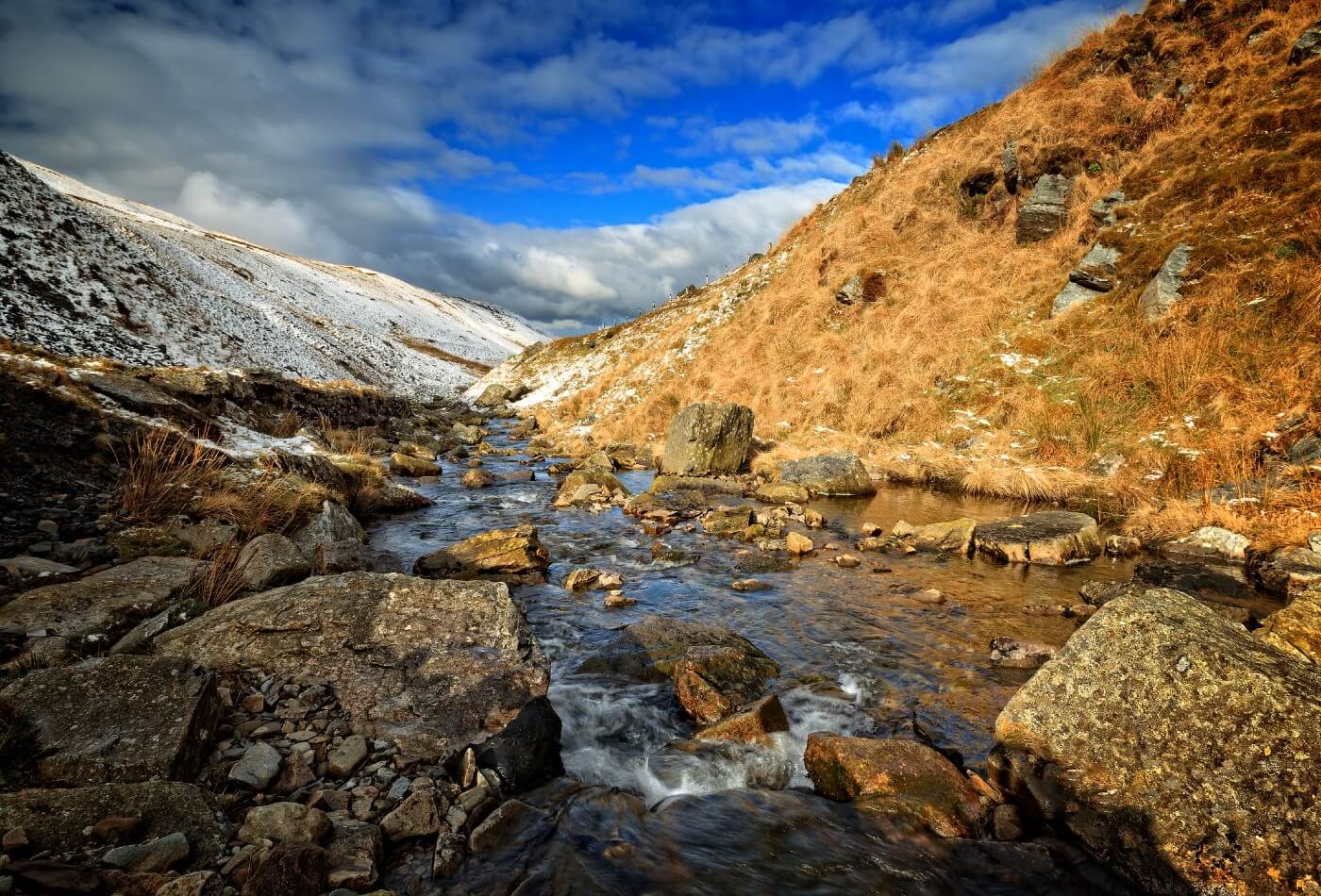 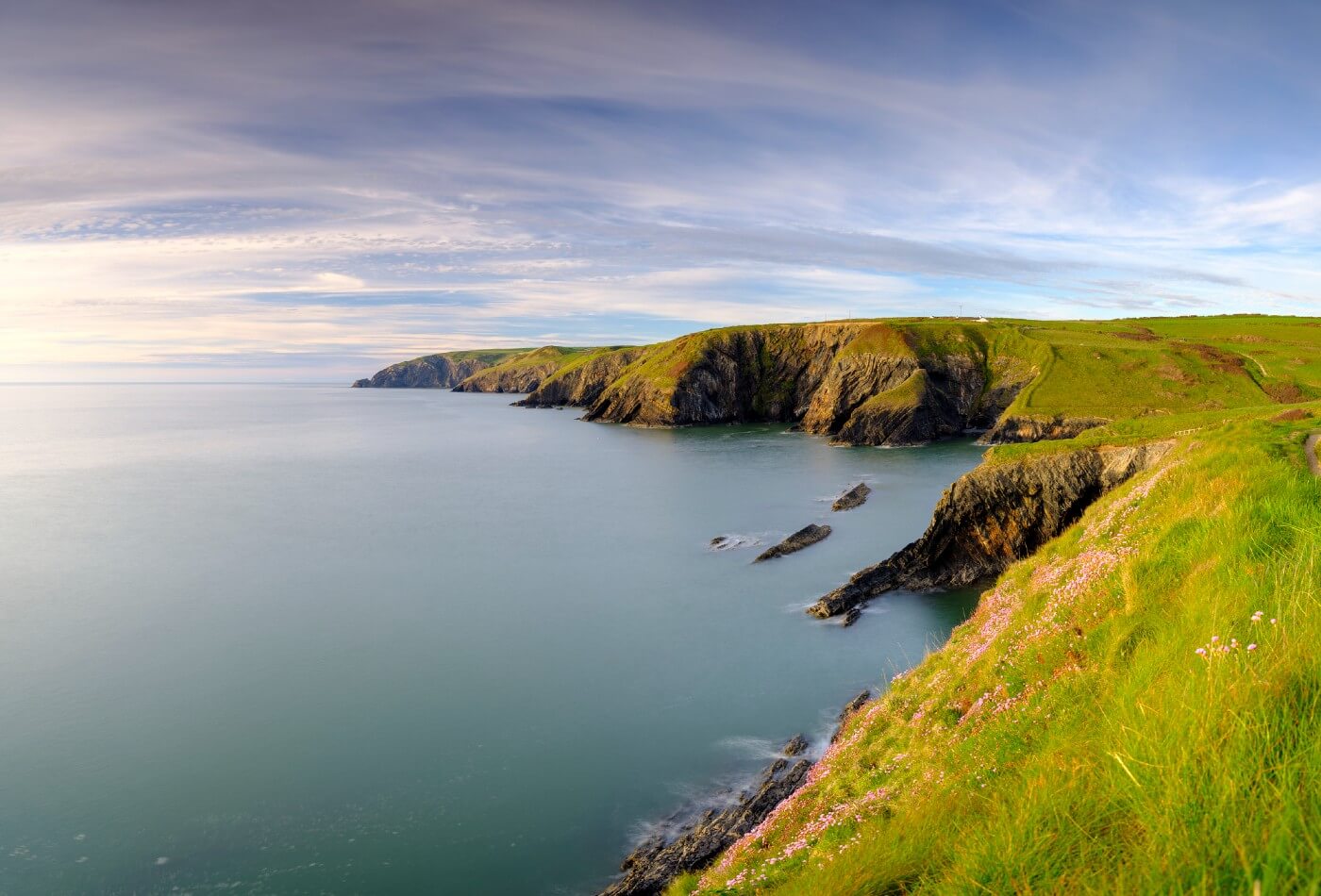 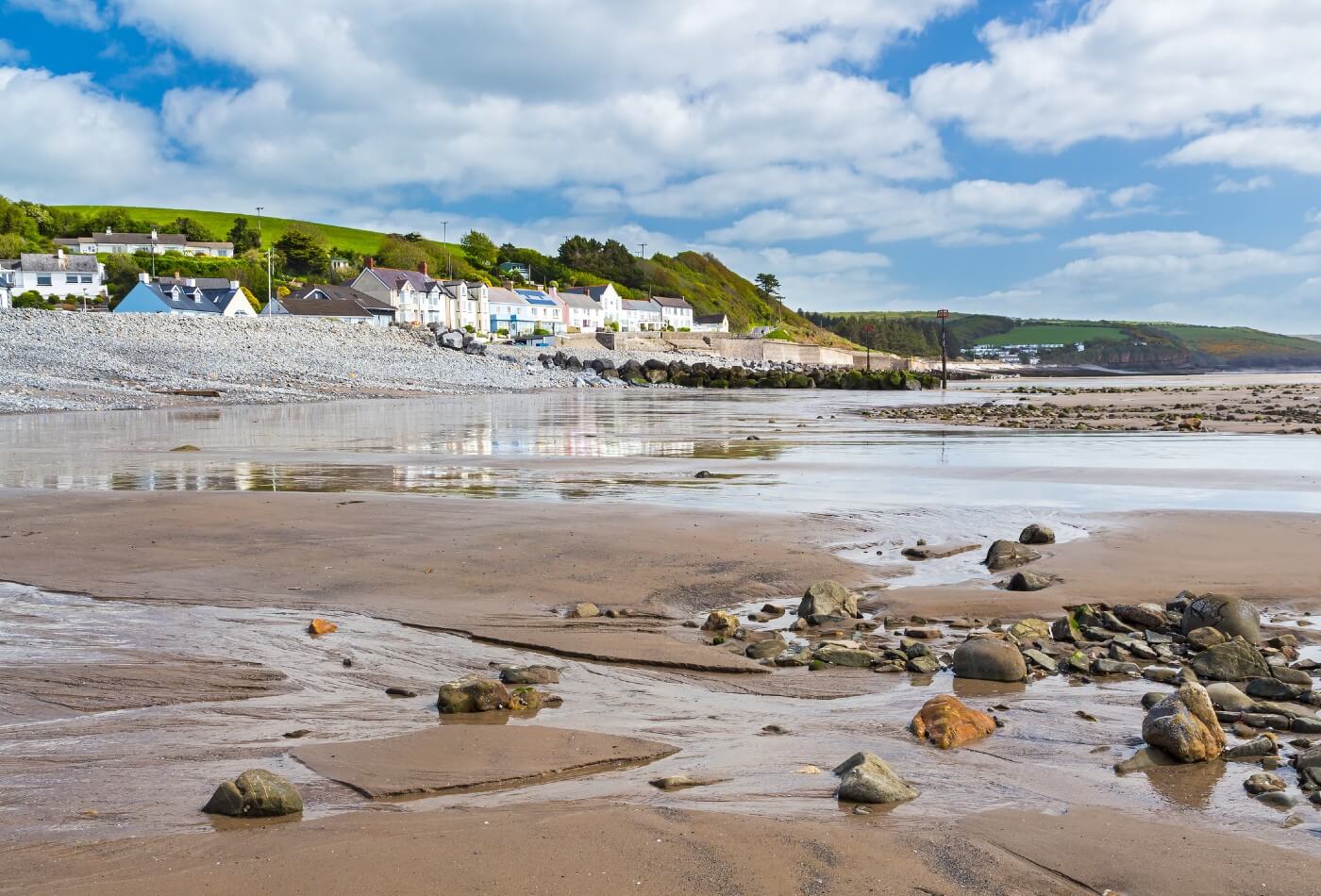