The Teifi Pools – Source of the River Teifi

A Guide to the Teifi Pools

Ceredigion’s most picturesque river, the Teifi, has as its source in the Cambrian Mountains; a number of small lakes known as the “Teifi Pools”. As the photographs show, it is a wild and bleak moorland country, occasionally referred to as the “Desert of Wales”.

A few of the lakes have been harnessed for water supply and have dams, but the rest are totally untouched. There are no signs of human habitation for miles. The winding road to the Teifi Pools is single track and in Winter can be impassible, but for the rest of the year is comparatively free of traffic and well worth the short drive from nearby Pontrefendigaid and its Strata Florida Abbey. If you like gentle hill walking, this is the country for you, for there are no mountain peaks to conquer!

The Teifi Pools in Ceredigion

It is an angler’s paradise and one of our favourite things to do in Ceredigion! The biggest lake is known as “Llyn Teifi” and is ” well-stocked with wild brown trout. Even in March, the fish will be near the surface, and the old Welsh ‘lake fishing’ technique of having the bob fly slurping on the surface still is an effective method of taking fish. The custom of a cast and two steps working around the lake was the recognised method of fishing many of the mountain lakes in days of old. In high summer, “the windy days give the best sport”. Llyn Egnant is a fly fishery and the smallest Llyn Hir “certainly holds by far the best trout”.

The river Teifi flows from the lakes to an area nearby known as the Tregaron Bog which incorporates the Cors Caron nature reserve – a paradise for wildlife lovers.

“Caron is today the best remaining example of a raised bog in England and Wales. Much of the bog is protected as a National Nature Reserve and it provides opportunities to study the development of raised bogs.

Around 170 bird species have been recorded here and the area is important for wintering waterfowl as well as breeding wetland birds. The habitats within the reserve range from still-growing raised bogs in the centre to wet heath around the edges with rough grassland and patches of willow carr.” A Guide to the species observed from Birdforum.net

There are now an extensive three-and-a-half kilometre network of boardwalks waiting to be explored as well as a purpose-built observation building, also a visitor centre on the Pontrefendigaid to Tregaron road. There are always Red Kites in the skies.

If you are looking for somewhere to grab a bite to eat, there are a selection of choices in nearby Tregaron, Pontrhydfendegaid and Fair-Rhos – which can all be found on the B4343.

How to Find The Teifi Pools

To find Llyn Teifi. Satnav: Follow to SY25 6BD. Heading out of the village of Pontrhydfendigiad passing Pontrhydfendigiad School (on your right) along the B4343, take the right-hand turn at the first crossroads. Continue along this road following signposts for Llyn Teifi.

If you’re looking to explore the Teifi Pools, why not make a holiday of it and stay in one of our beautiful cottages in Ceredigion. For further information about the area, check out our Ceredigion Guide. 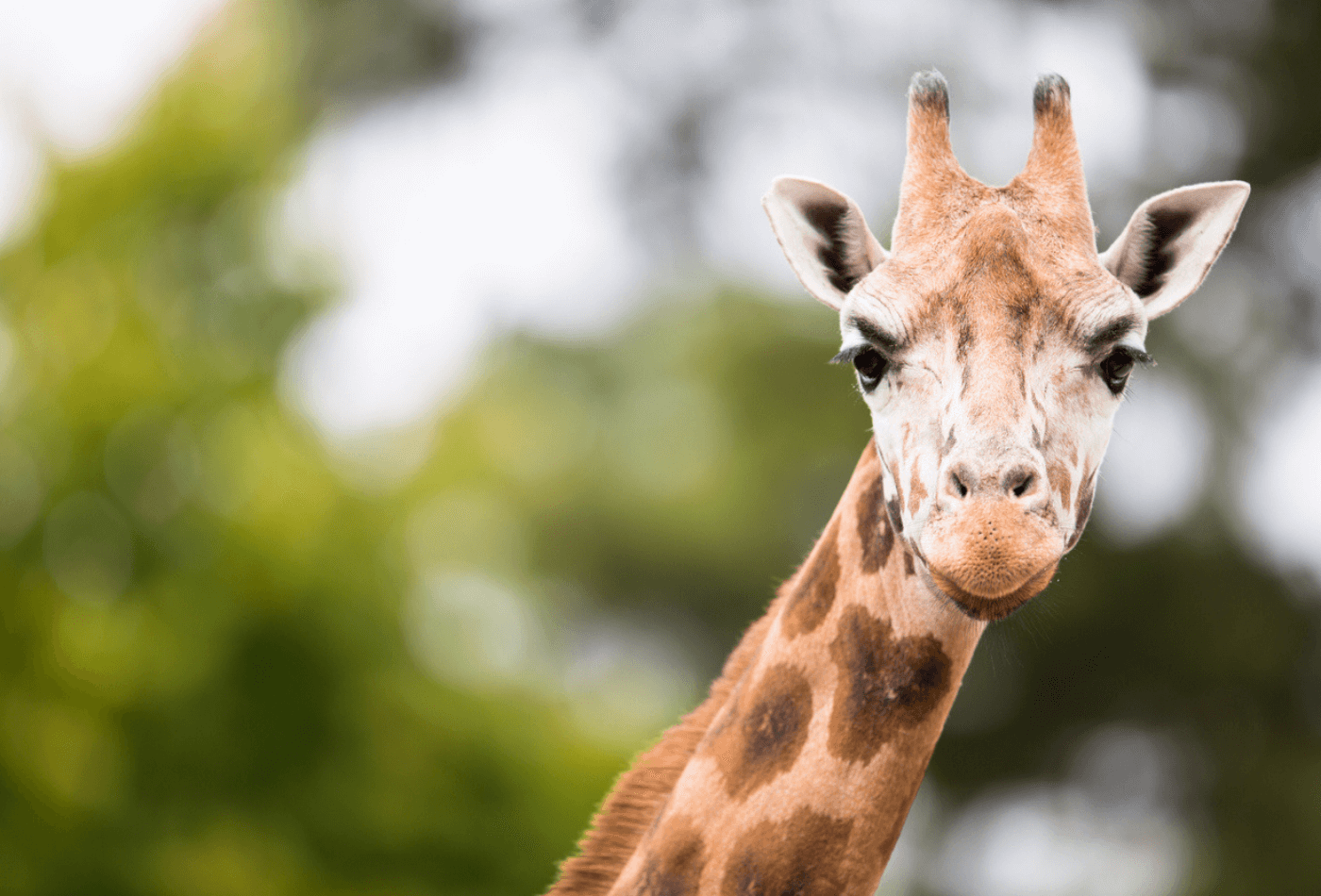 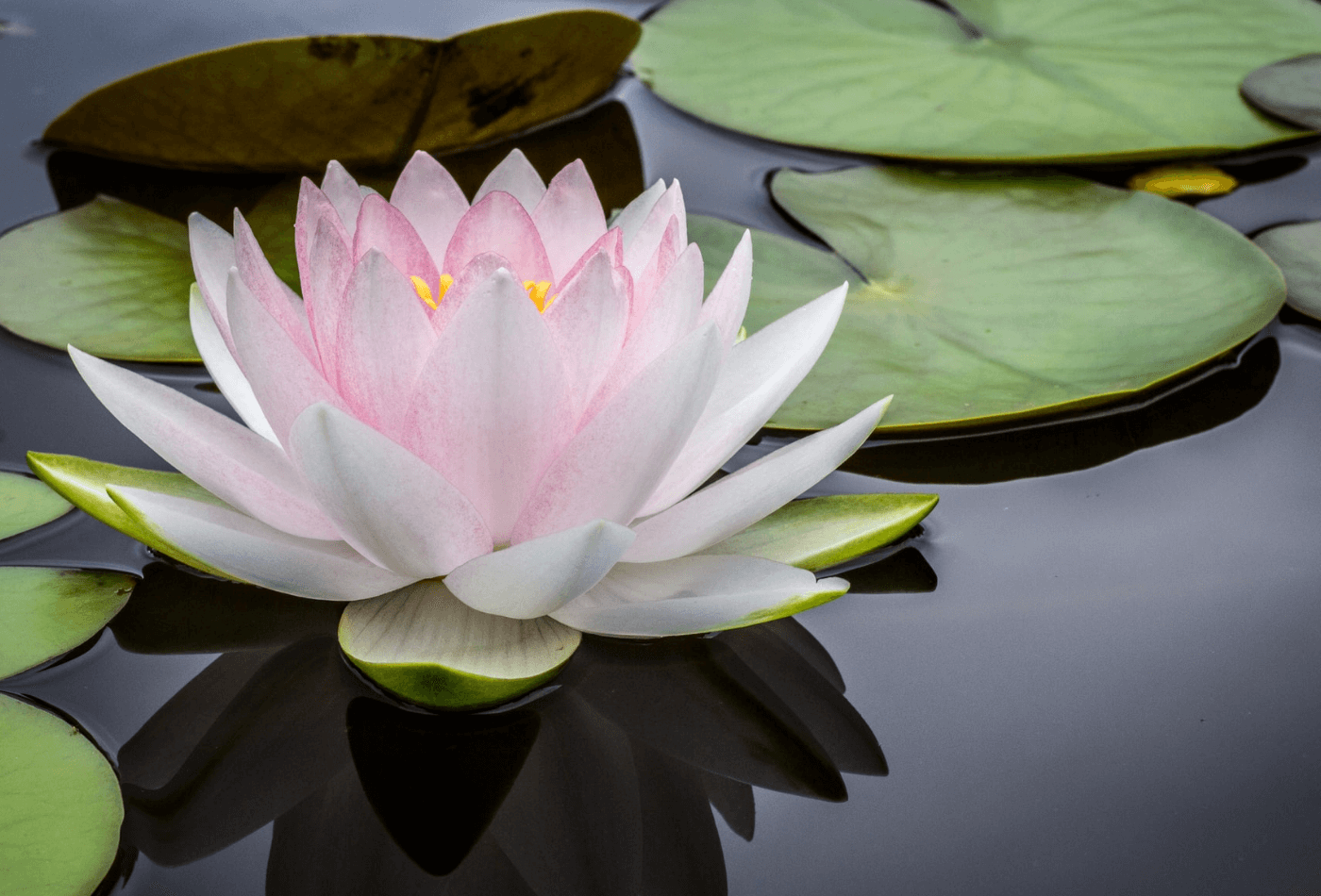 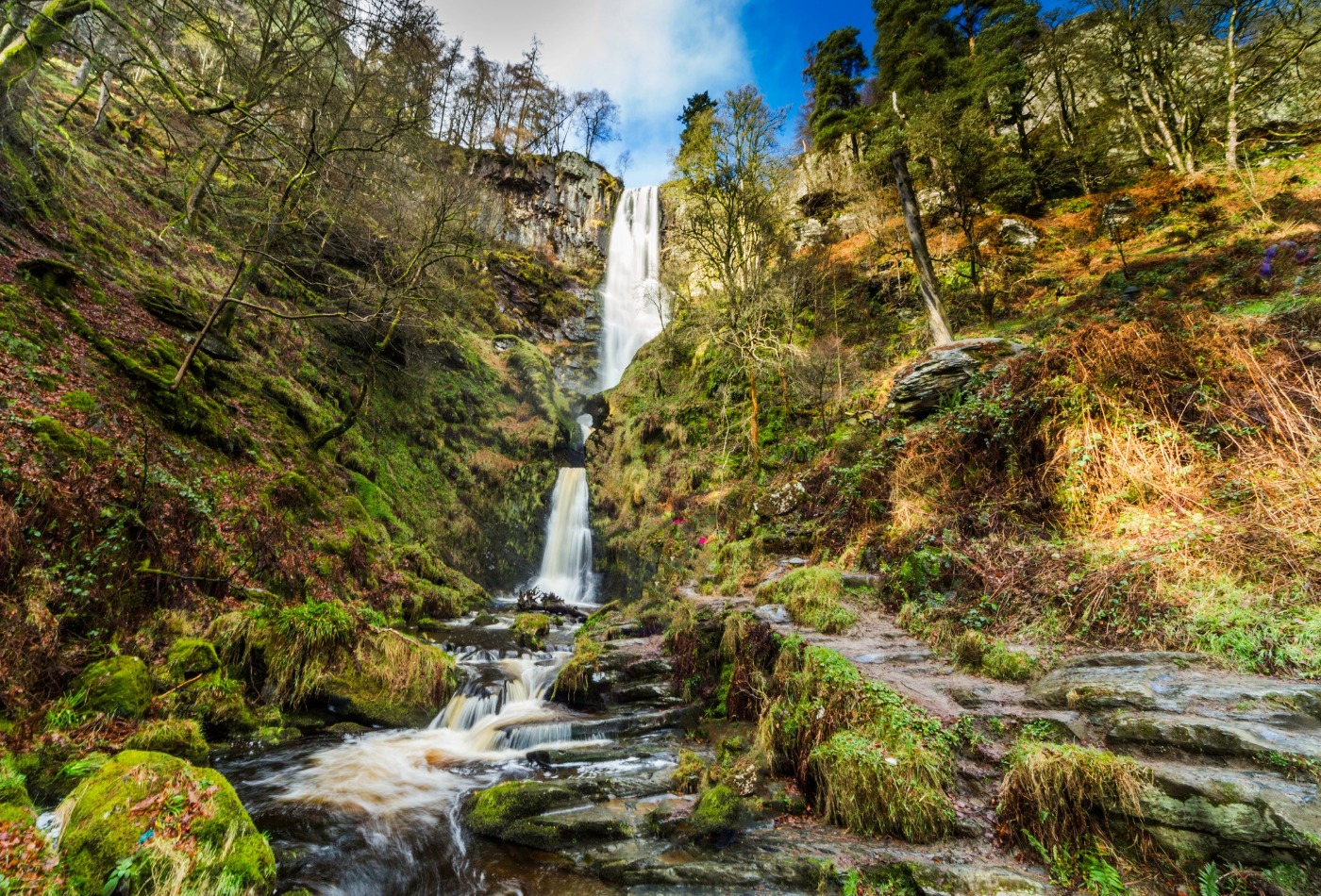